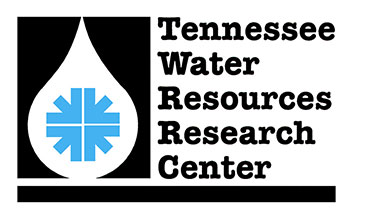 The Tennessee Water Resources Research Center (TNWRRC) is a federally designated state research institute supported in part by the U.S. Geological Survey. It serves as a primary link among water-resource experts in academia, government, and the private sector, and the diversity of its staff in terms of background and expertise enhances flexibility and positions the Center to establish productive partnerships. TNWRRC is housed within the Institute for a Secure and Sustainable Environment (ISSE) at the University of Tennessee.

Read about the zoom events here, and find out about TDEC Careers here. 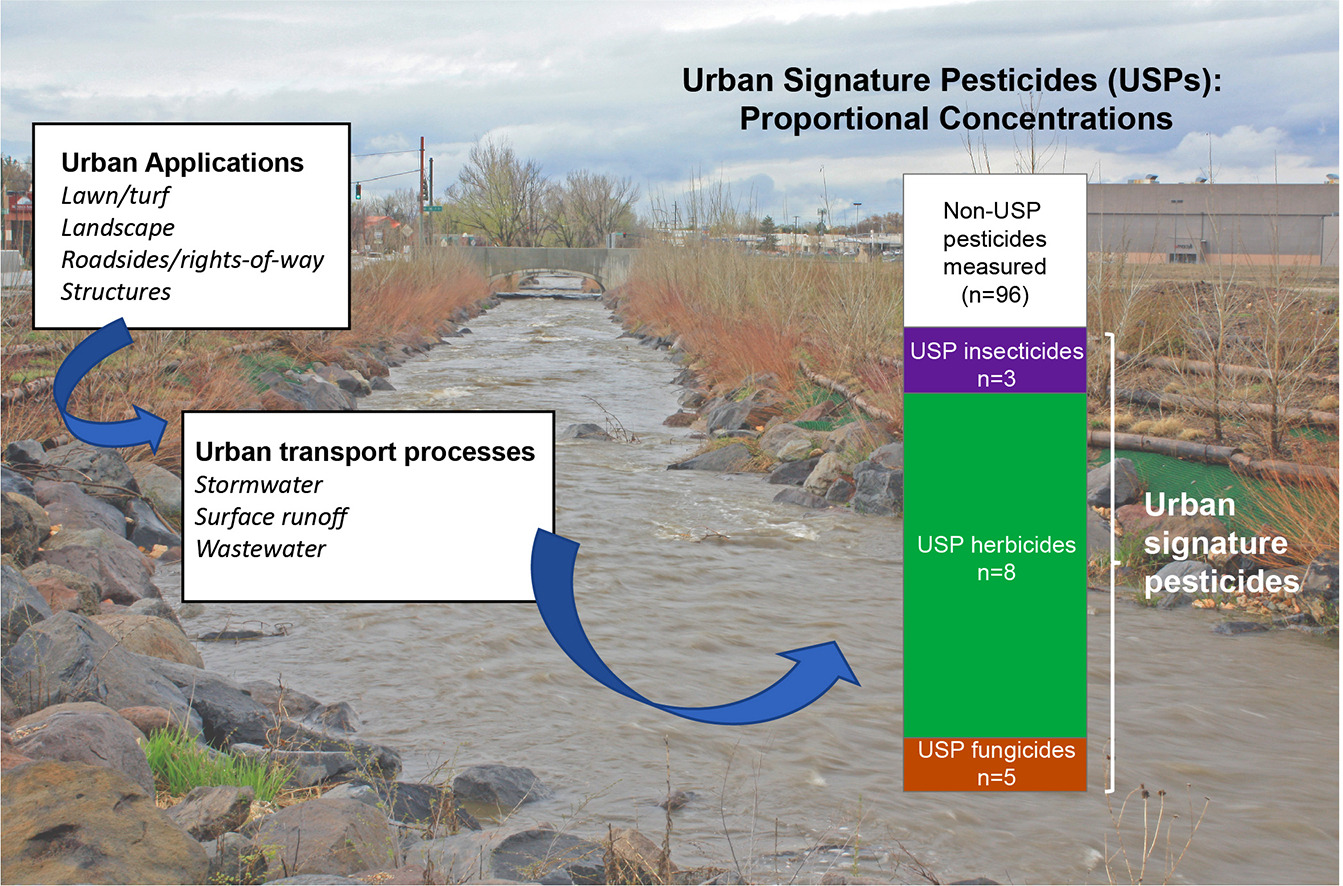 What is already known on this topic?
Pesticides are commonly used in the many settings of the urban environment, including on homes, yards, commercial landscaping, golf courses, and rights-of-way. Pesticides have been detected in urban streams at concentrations that may be toxic to nontarget aquatic organisms. However, the expense and logistics of large-scale studies have impeded an understanding of how pesticide occurrence and potential toxicity of pesticides vary across a wide range of urban centers and relate to types and degree of urban development.

What is added by this report?
This study investigates the effects of degree of urbanization and geographic region on the occurrence and potential toxicity of dissolved pesticide mixtures in small U.S. streams. Of 108 pesticides analyzed, 16 were consistently detected in at least 13 of 16 urban centers studied (>80%), and in all 5 of the 5 major regions studied across the U.S. The authors propose that these pesticides comprise a suite of “urban signature pesticides” that are common in small U.S. urban streams.

What are the implications for water availability?
The value of healthy urban streams to the vitality and quality of life in urban and peri-urban areas is gaining recognition. The information contained will be a valuable resource for researchers and regulators investigating urban water quality; a stimulus for future research on assessing potential toxicity of pesticide mixtures; and an aid to those tasked with remediation or restoration of urban streams.

A new USGS study reports that 16 dissolved pesticides were consistently detected in small streams in 16 urban centers across five regions of the United States, and proposes to label these 16 pesticides as “urban signature pesticides” (USPs) that are common in small urban U.S. streams. The USPs represented some of the highest concentrations and detection frequencies of pesticides detected in urban streams within these five regions. Of the top two-compound pesticide mixtures observed in urban streams, most were composed of USPs, and the two-compound USP mixture carbendazim + prometon occurred the most frequently.

Concentrations and frequency of occurrence were generally higher in the Midwest, Southeast, and Northeast for insecticides and fungicides, and in the Midwest and Southeast for herbicides. Potential toxicity at urban sites was driven primarily by 3 of the 16 USPs: the insecticide imidacloprid (for invertebrate toxicity), the herbicide diuron (plant toxicity), and the fungicide carbendazim (fish toxicity). The severity of potential toxicity varied by region, urban center, and type of aquatic organism. Overall, pesticide concentrations were estimated to be toxic to invertebrates in 50% of urban streams across the five regions, compared to 3% for plants and less than 1% for fish.

The results identify for the first time the large degree of commonality in urban pesticide contamination across time and space in small urban U.S. streams. The suite of USPs identified here would make a logical core of target analytes for studies monitoring dissolved pesticides in urban streams, which could be supplemented as needed with other pesticides to meet local objectives.

Data used for this study can be accessed here.

What’s in Your Stream? Get Online to Find Out! Stream Quality Viewer Shows Contaminants, Nutrients, and Stream Health— A new update to an online interactive tool for learning about pesticides, nutrients, and overall stream health in major regions of the U.S. is available from the U.S. Geological Survey’s Regional Stream Quality Assessment. Users now can access results for the Northeast and Pacific Northwest regions, along with results for the Midwest and Southeast regions made available in 2018. Read more here.

The flagship campus of the University of Tennessee System and partner in the Tennessee Transfer Pathway.